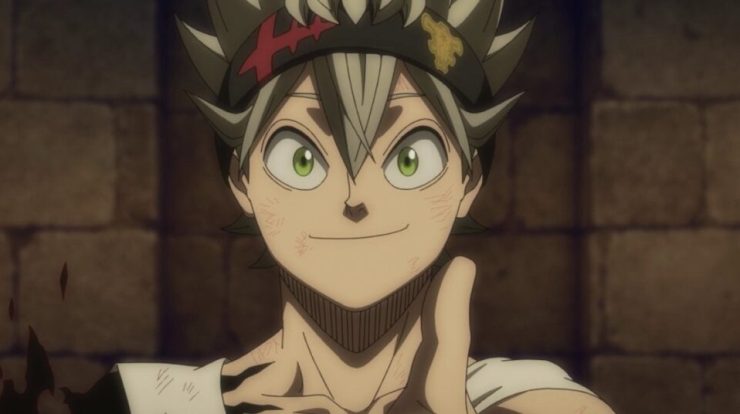 After a shocking chapter last week that ended with a tease on Asta’s current whereabouts we get confirmation on where he’s landed this chapter and much more! There’s so much to get into with this week’s spoilers so let’s not waste a single second and get right into it!

As usual, we’ve got everything you need to know about this week’s upcoming chapter and more just below!

Before we jump into spoilers for chapter 337, let’s recap what went down in the previous chapter of the series, titled ‘The Final Enemy.’ Be sure to read the chapter yourself; you can find it for free and officially below!

The chapter starts off with those within the Clover Kingdom whispering amongst themselves following Julius, the Wizard King’s apparent betrayal and the seeming death of Asta. As the whispers die down we see Yuno enter a captain’s meeting, right as Noelle, Mimosa, and Nero give their report on what happened.

Of course, everyone in the room is saddened and angry at what they believe was the death of their comrade and perhaps strongest asset. But surprisingly the one it seems to hit hardest is Yami who has been smoking non-stop for the entirety of the meeting.

Calling Nacht into the meeting we get to hear his thoughts on the matter. Seeing as how the other devil host can travel into the shadows of anyone, but currently can’t reach Asta this pretty much confirms it. Asta’s dead or he is in a place where Nacht can’t reach him, another dimension or even continent.

Leaving time to mourn their friend for later the captains continue with their meeting and discuss their new foe – Lucius. Yuno also gives a report on his latest mission where he managed to kill multiple devils but admittedly the whole operation felt like a distraction. We also get a brief look at Lucius and his base, alongside his four paladins! We know two of them, Sister Lily and Damnatio Kira, but I wonder who the others could be…

In the final pages of the chapter, both Lucius and Yuno make promises to defeat each other as with Asta out of the way Yuno is the only real threat to Lucius’ plans. As I said a lot happened in this chapter but perhaps the most important was seeing Asta wake up on a sandy beach of sorts with a tall figure standing over him! Where exactly is he? Well, let’s hope we find out with this week’s spoilers!

Now that we are all caught up let’s dive right into chapter 337. Warning, however, some raws for the upcoming chapter are already out, so there are confirmed spoilers below; you have been warned.

It seems that the chapter kicks off with Nacht delivering the bad news to the Black Bulls. After rounding up all the ruffians he breaks the news of Asta’s death to them. And although shocked at first, the knights are quick to dismiss this saying that they believe he is definitely still out there somewhere. Surprisingly their usually morbid and blunt vice-captain agrees with them and says that since he hasn’t seen a body yet he won’t believe he is dead!

And with that, we cut to a very much alive Asta in what looks to be a very Japanese-esque building. There are traditional tatami mats, sliding doors, and Asta is even dressed in a kimono. As he wonders out loud if Mimosa had managed to reach him with her healing an unfamiliar man, also dressed in a kimono and an eye patch enters. Although he doesn’t know of Mimosa he does know someone by the name of Yami Sukehiro. Claiming to have known him since childhood.

This shocks Asta but he is quick to believe, especially since the two share a similar type of Ki. The last time this man saw Yami was when he was just a young 13 years old and even then the legendary captain was taking long bathroom breaks!

With introductions out of the way, this strange man gets right into it. He tells Asta that he’s got a broken heart, and the person who broke it plus the man he respects the most tried to kill him. Of course, this refers to none other than Lilly and Lucius/Julius. Asta asks how he knows all this but the man simply points to his covered-up eye, claiming that he can see anything he wants to. He goes on to say that his strange eye can tell that if Asta were to go back the way he is right now he would most definitely lose against Lucius and his paladins!

Since Asta’s somehow wound himself in this far-off country the strange man suggests that he get a serious power up while here. By here he means a land far away from the Clover Kingdom, The Land of Sun. Finally, on the last panel of the chapter, the man reveals himself to be Ryudou Ryuuya the general of this country!

And with that, the chapter comes to a close! Tell us what you think of the very Japanese-inspired new country. And what skill do you think Asta will pick up here? Personally, I believe he’ll end up honing his swordsmanship but I guess we’ll just have to wait and see!

Black Clover 337 is currently expected to release Sunday, September 11th, 2022. As of the writing of this article, there have been no announced delays to the upcoming chapter. Meaning that the official English release of Black Clover will most likely stick to schedule and release as usual.

Let us know what you think of this week’s chapter in the comments below. For more news about everything anime and manga, visit our main Anime Senpai page! We have new articles daily, so check them out!

We will be back next week with even more Black Clover content so stay tuned till then! 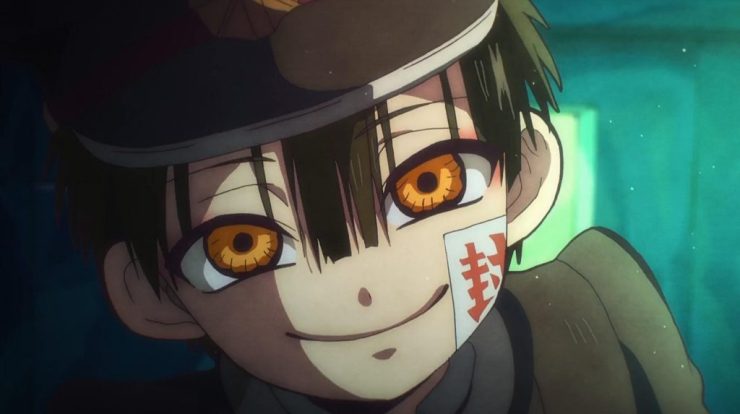 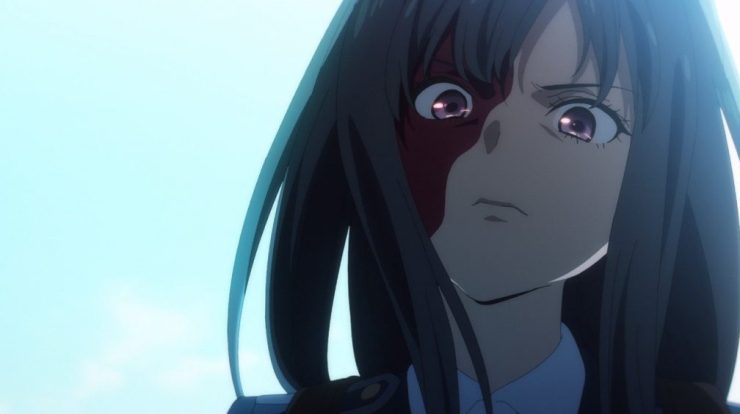 Is there Lycoris Recoil episode 13? 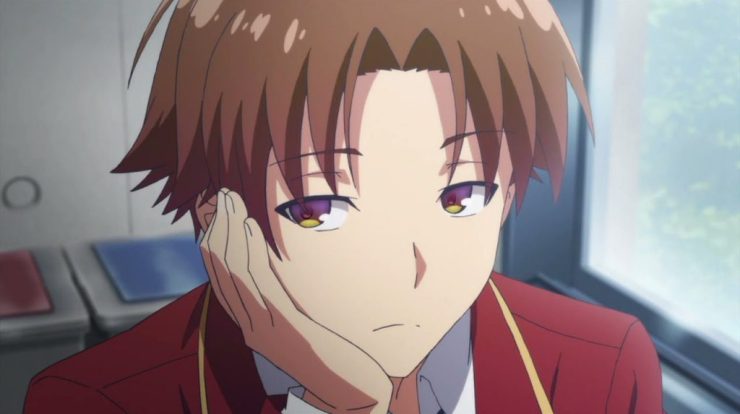 Is there Classroom of the Elite season 2 episode 13? 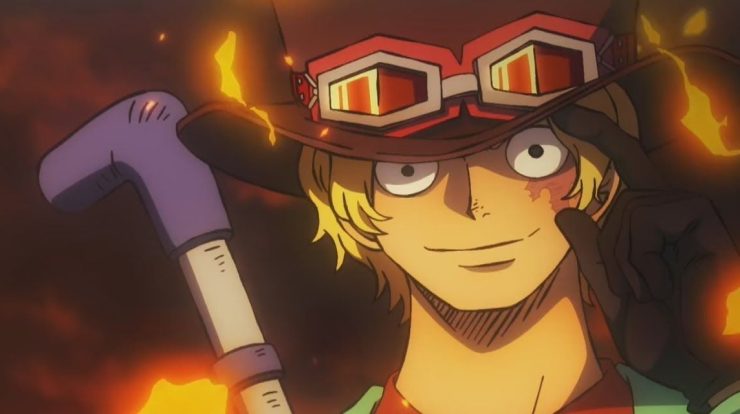